Does the smell of the plastic runway affect the body?

Polyurethane plastic (plastic runway) is a new type of polymer synthetic material, which has good elasticity, high strength, wear resistance, low temperature resistance, aging resistance, anti-slip, waterproof, strong overall adhesion, convenient construction and molding, and is widely used Elastic material for indoor paving and sports venues
supplement:
Pavement plastic runway glues have different prices and different quality
Frequent encounters with newly constructed plastic runways, the grounds of plastic stadiums emit voracious odors, and there is a strange smell in plastic playgrounds
The reasons for the strange smell of plastic playgrounds are as follows:
Problems with plastic runway glue
During the laying process of plastic grounds, there will be some weird odors, which is mainly due to the volatilization of glue. Generally, it will not be a problem for a few days. And those long-scented plastic runway courts are of poor quality as long as Glue, poor quality glue. The glue that meets the national standard is generally 19,500 yuan a ton, and the price of inferior glue is only about 13,000 yuan, which is about six or seven thousand yuan. There are some cheaper glues
Before the plastic runway is fully cured, it is normal to have a terrible smell in the air. This process usually takes three to five days. Of course, some construction units may spray something in order to speed up the curing of the glue, so that the time of odor will be shorter. As for the long-lasting odor, you must know whether it is harmful to the human body after on-site monitoring by the environmental protection department. 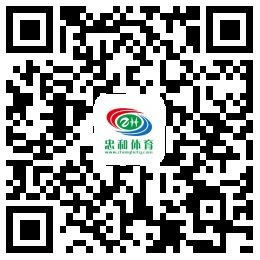